*click album cover image to listen to the album 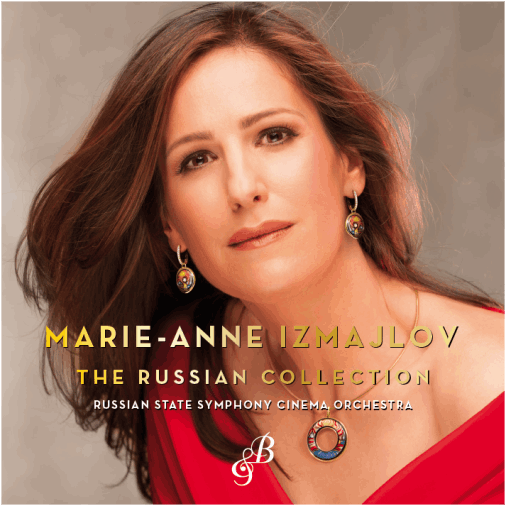 Marie-Anne's latest project, a selection of most beautiful and meaningful Russian songs from the past century, newly orchestrated and recorded with Russian State Symphony Cinema Orchestra. All songs have English translations in the booklet.
Orchestrated, mixed & produced by Benjamin Izmajlov 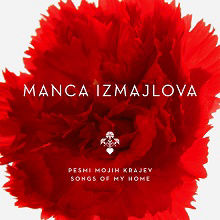 Songs of My Home

Songs Of My Home (Pesmi mojih krajev) is a journey through the rich musical heritage of Slovenia, performed by the uniquely emotional and enchanting voice of Marie-Anne Izmajlov (known in her home country as Manca Izmajlova). Her album Songs Of My Home is a first-ever recording of completely rearranged, specially-orchestrated beloved Slovenian traditional and patriotic songs. Recorded with Russian State Symphony Cinema Orchestra and Choir AVE. The songs range from 19th century composers and traditional songs to Slavko Avsenik's music legacy. Orchestrated, produced by Benjamin Izmajlov 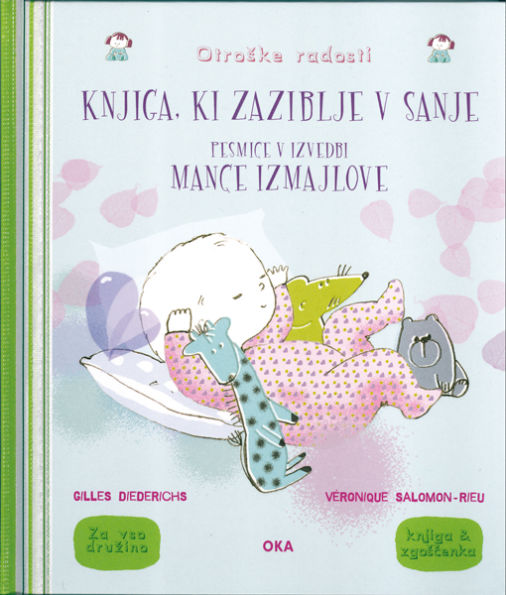 Charming French lullabies for babies in small children, sang in Slovenian. They will put to sleep even grown ups.)) 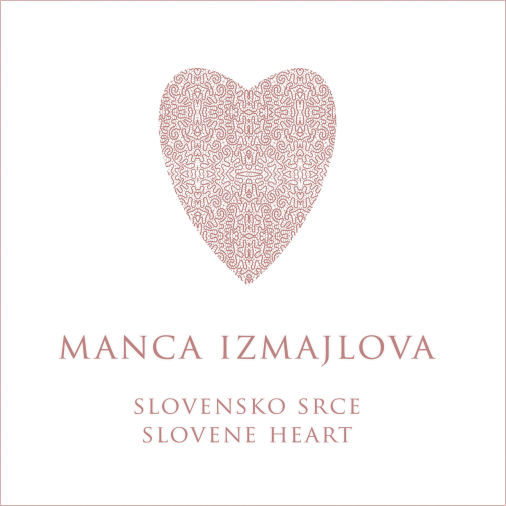 Slovene Heart comprises twelve beautiful Slovenian songs, mostly from the 60's and 70's of the past century, newly arranged and recorded with full symphonic orchestra. It includes some instrumental pieces with solo violin by Benjamin Izmajlov, such as Medley of themes from Slovene movies. The CD was an official governmental present during the presidency to the EU in 2008. Orchestrated by Slavko Avsenik jr. 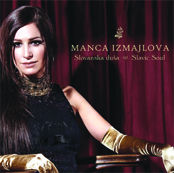 Since 2016 Marie-Anne Izmajlov has been coaching breathing and other techniques, used by professional singers and actors, that can help everyone: strengthen the speaking and singing voice, increase lung capacity and restore full, quality breathing, improve body posture, boost everyday energy levels and life-drive.

One-to-one lessons, live or online. Motivation and homework to do also between sessions.

Workshops for small groups - up to 7 people or lecturing for larger groups (companies). Combined with on-line lessons and on-line programs.

Unique and custom-made on-line programs for individuals and companies.

Translation of all songs and texts, directing of this classical British musical drama. A large project at Gimnazija Kranj, over 50 performances.

Elite events were hosted in English, German, Russian, Italian and Slovenian language. As a professionally trained actress and an experienced performer, Marie-Anne's elegant and refined appearances give a special touch.

A much needed skill in many situations. A training course will empower and boost confidence when talking on stage or to co-workers. (applies also to teachers, coaches etc.)