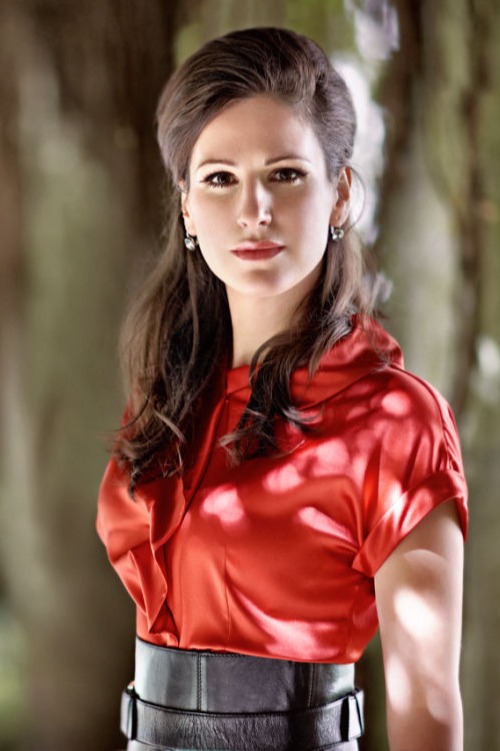 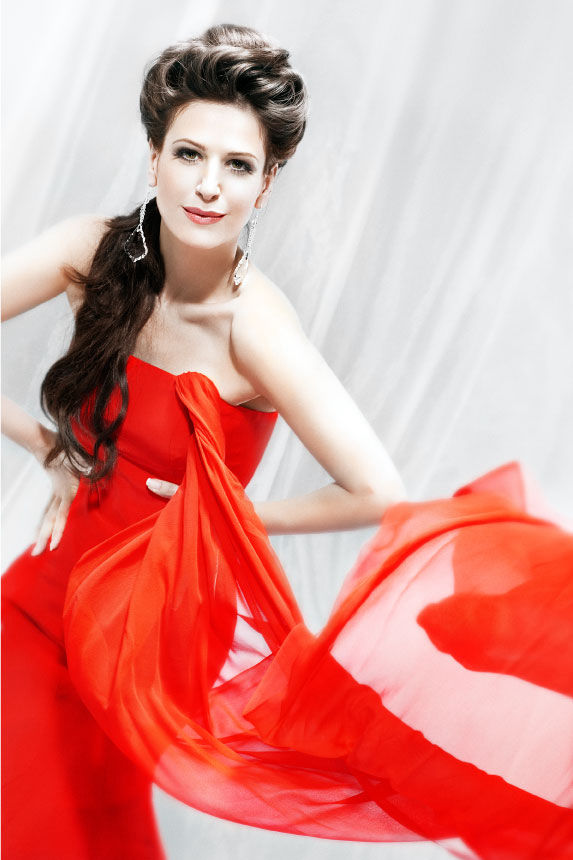 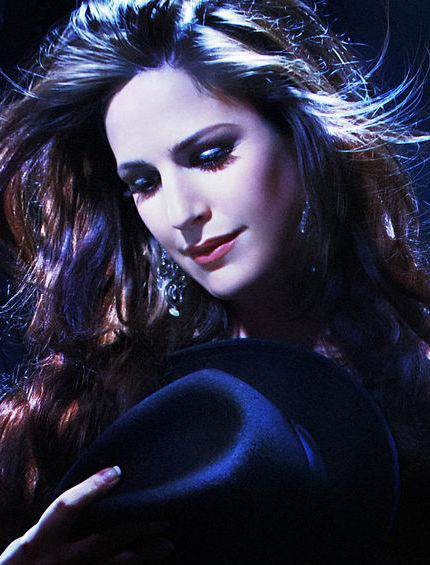 ﻿Marie-Anne Izmajlov is a Slovenian singer - mezzo-soprano, actress and event host. Her twenty-year career counts more than one thousand concerts, among them highest state and diplomatic events.

She sings her vast repertoire of more than 400 songs in 25 languages. She is also a singing pedagogue and breathing coach - she has developed a method that she successfully teaches at workshops for companies and individuals. Her first book „Breathe in Life with full Lungs“ has just been released.

Marie-Anne is a truly versatile singer, also due to her degree in Acting and Musical Theatre (Mountview Academy of Theatre Arts London) and many years studying opera singing with private teachers and at the Academic College by P.I. Tchaikovsky Conservatory in Moscow.

She is very connected to Russian culture and a regular guest of the Moscow Philharmonic and other known venues. Although being a foreigner, Marie-Anne Izmajlov received first award at a singing competition dedicated to the 100th anniversary of the birth of composer V. Soloviev-Sedoy (the author of the famous "Moscow Nights"), where more than 2000 singers took part. She was also awarded a medal of St. Cyrill and Methodius from the Russian Orthodox Church. Her latest music project (The Russian Collection) was supported by the largest non-government cultural Organisation “Russkiy mir“.

At home in Slovenia Marie-Anne Izmajlov (known as Manca Izmajlova) is one of the most sought after artists. She even had her own Saturday show on national TV.

Her most important live and studio music projects are: The Slavic Soul, The Slovene Heart, Songs of My Home, The Russian Collection. All in the genre of “classical crossover”, they were recorded with Russian State Symphony Cinema Orchestra. These unique music projects achieved major success, were sold in platinum and released internationally.

Marie-Anne Izmajlov is a brand ambassador of the Viennese jewelry house „FREYWILLE“. She is a resident of Austria.

„Everything you do, do it with your heart!“ 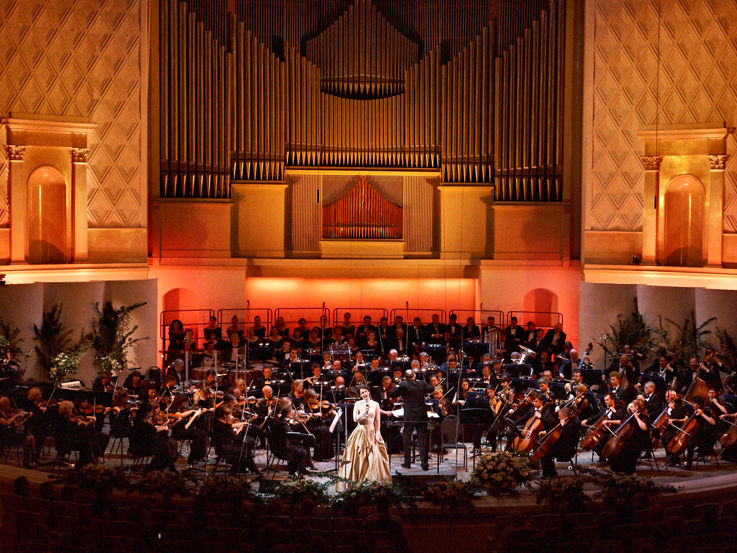 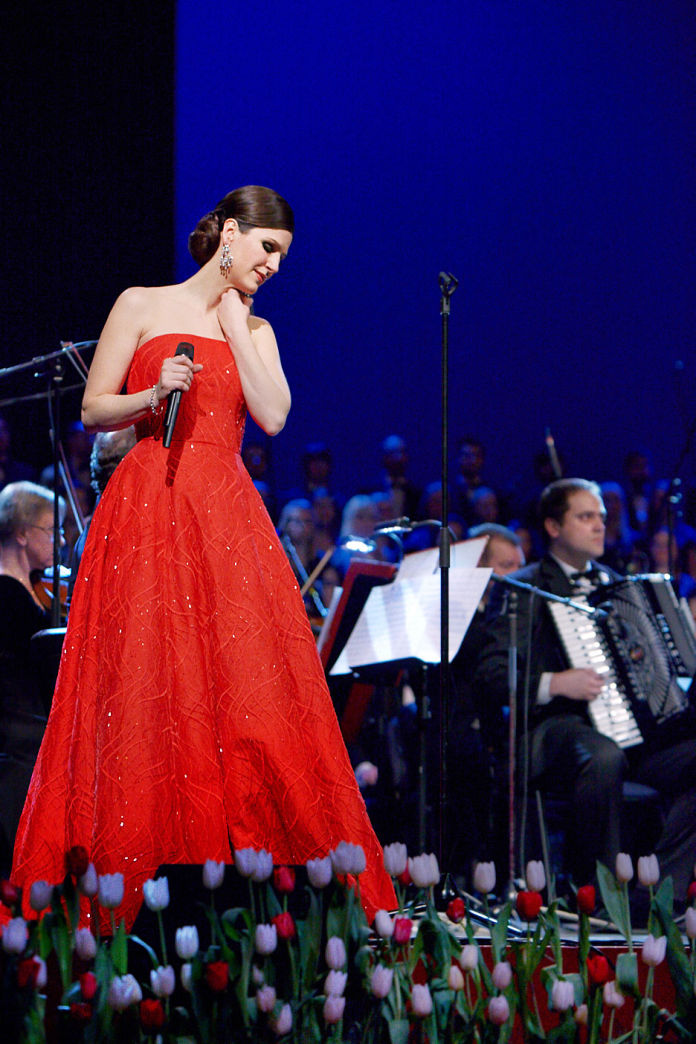